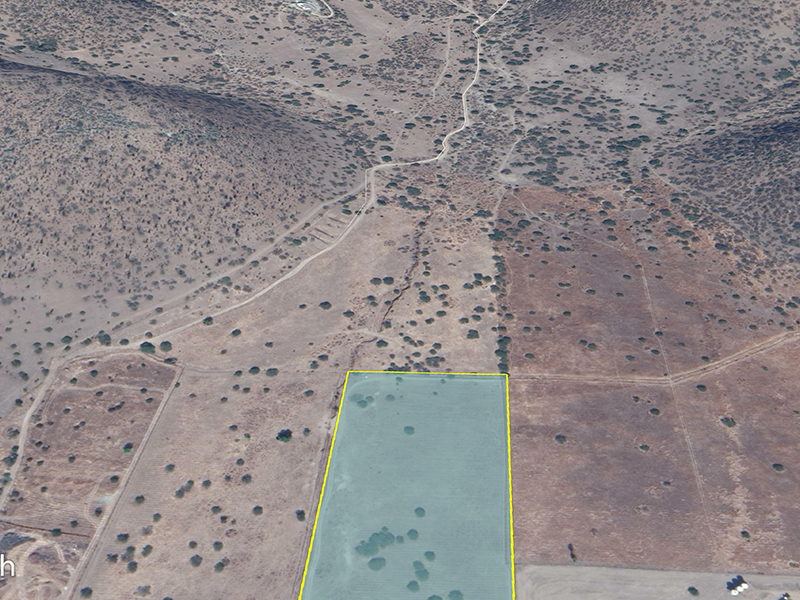 Description: The hydrological survey consisted of evaluating the flood risk of a solar plant project in which 2 channels converged. Three return periods were analysed (10, 25 and 100 years), and following the recommendations of the General Water Directorate (DGA) of Chile to obtain the maximums, different rainfall-runoff methods were contrasted and compared: American Rational Method, Soil Conservation Service Curve Number (SCS-CN), Triangular Unit Hydrograph (TUH) and the Ven te Chow Method, to select the one which would generate maximum flow rates, which, in this case, was the SCS-CN method. Flood levels and maximum speeds were obtained from the two-dimensional model developed for the study area, and these were used to calculate drains.